Since opening its doors in 2003, the Baguette House (as it was originally known) has prided itself on offering a fine array of hot and cold drinks, snacks and mouth-watering made to order sandwiches: fresh baked crusty baguettes with delicious deli fillings. But when an influx of coffee shop franchises took away half her business, the owner Alex Brittain decided to fight back.

Catering professional and entrepreneur Alex Brittain actually owns three businesses in the pretty market town of Newbury: Brunch Express, Business Lunch Express and what was once named the Baguette House. Brunch Express is a popular café situated on the busy Hambridge Road just 10 minutes’ walk from Newbury Racecourse. From the same premises Alex also runs Business Lunch Express which provides a catering service to places of work and corporate events across Reading, Newbury, Basingstoke and Oxford. From a handcrafted sandwich to a full breakfast menu or gourmet boardroom platter, the company can even provide waiting staff, china, linen and glassware depending on requirements. Last, but by no means least, is the Baguette House - a charming little sandwich shop nestled between the River Kennet and Northbrook Street (the town’s main high street) on the picturesque Northcroft Lane.

Prior to going it alone Alex enjoyed a successful career with several large contract caterers and her continuing hands-on approach - combined with a sharp eye for quality - has seen her enterprises thrive. The Baguette House was the first of its kind in Newbury but as time has passed a number of big-brand high street franchises have begun trading in the area and Alex has seen her business suffer as a result. Never one to be beaten by the competition, Alex decided a rebrand was in order so she approached her packaging and labelling supplier Planglow to see how the company’s in-house branding agency – Glo Creative – could help. 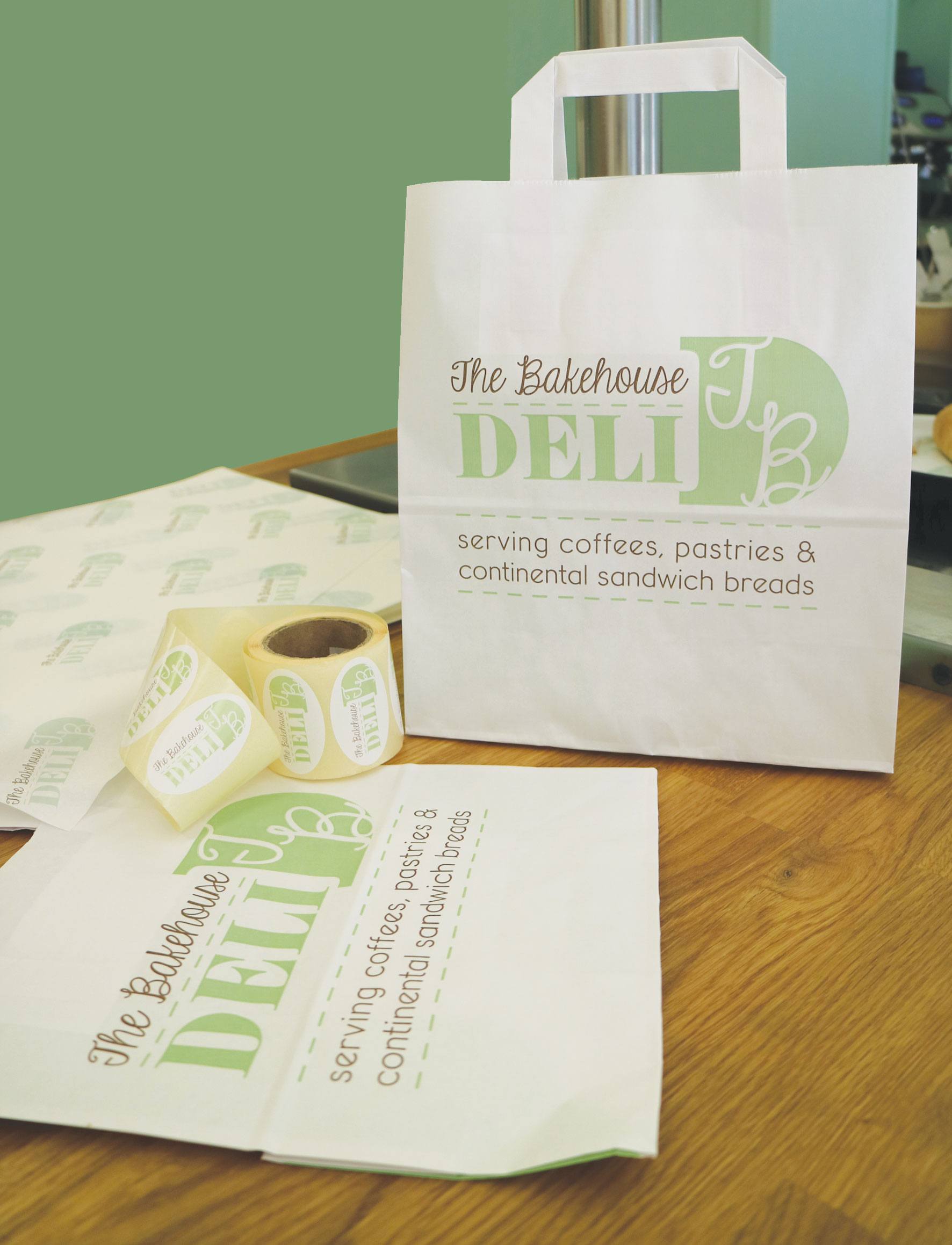 “I went straight from school into catering college - which I guess stemmed from my love of baking – where I studied hotel management. I’d always worked for other people then, around 2003, I decided to start my own business. At that time the coffee shop market was just setting out and the fresh baguette lunch offering was leading the way with these lovely crusty bread sandwiches and fresh coffee. My husband was working for Delice de France at the time, as a baker, and we were quite involved with the owner. Meanwhile we were taking regular holidays in France too so I’d seen the way they were doing things over there and I just felt inspired to get involved.

“We pride ourselves on offering freshly prepared food with these wonderful deli touches - something that stands out from all the chains by being a little bit different - it’s a more personal and friendly service. Our typical customers are office workers, retirees and young families. The workers make up the biggest portion of our customer base (around 90%) and they come in at lunchtime looking for a choice of quick but delicious lunch options while our retirees and young families tend to come in a little bit earlier. Roast chicken is our most popular filling - although all types of chicken sell well – then tuna. We tried introducing things like couscous and hummus with nice dressings but they weren’t big sellers however our buffets (Business Lunch Express) are usually half vegetarian by request.

“When we first launched the Baguette House ten-plus years ago people were crazy for delicious fresh baked baguettes (usually with a mayonnaise based filling) and a decent coffee so that was what we sold. Market demand was high and our business boomed. There wasn’t the choice there is now but over the years the competition has gotten a lot fiercer. We used to have people queuing down the lane but business became perhaps 50% of what it once was what with all the coffee shop chains opening up and the supermarkets now doing lunches - plus the fact lunchtime options are branching out into things like burritos. 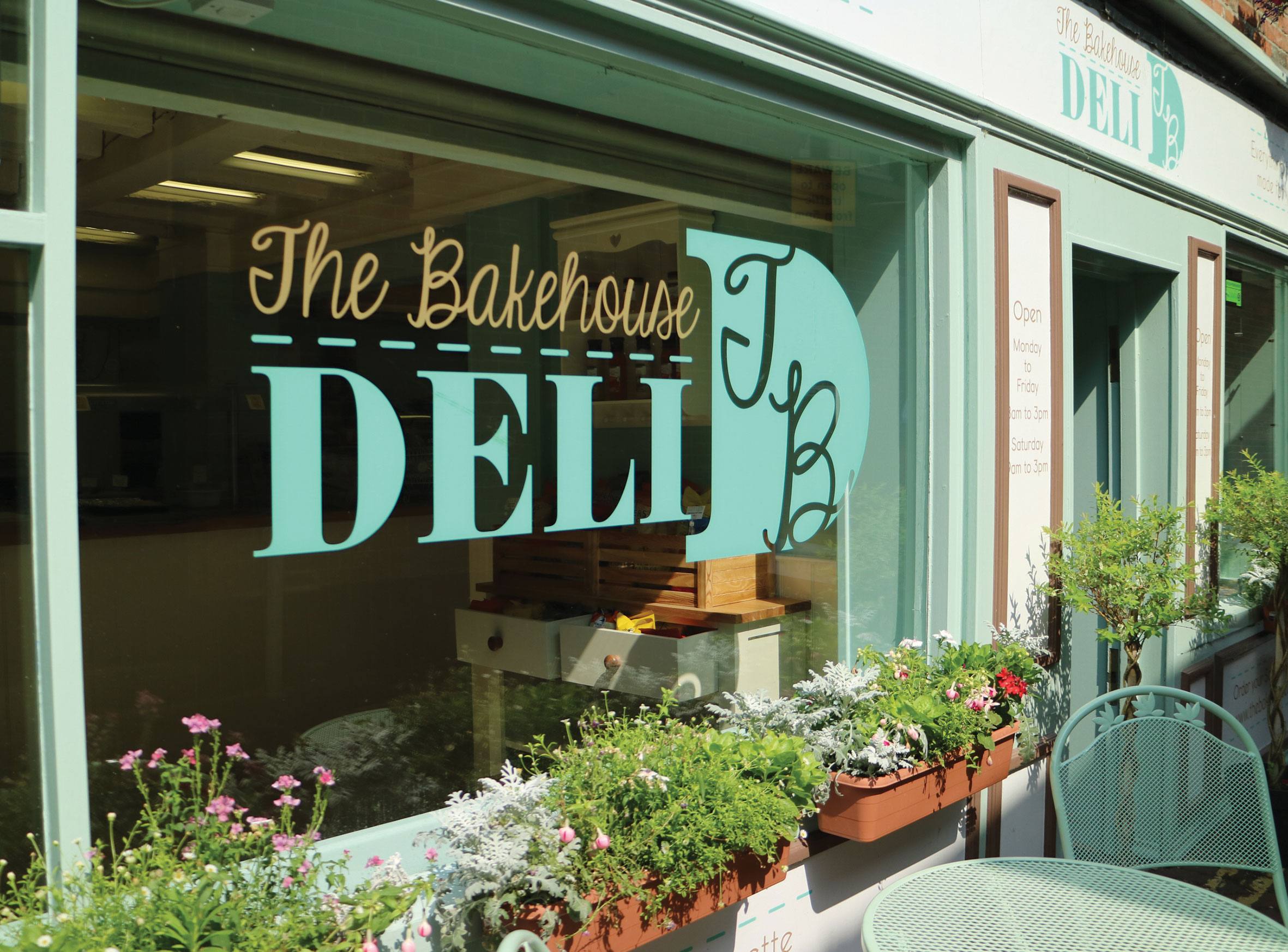 “Last year we decided to rebrand so I approached Planglow. I’ve been using their labelling and software for such a long time I’m not entirely sure how I first came across the company - I think possible in one of my previous roles then when I started up my own business I got in touch again. We use several labels and packaging items across both sites - including the clear Blanco bags and the platter boxes for our buffets – and I remembered that they offered a branding service too so I called up Sally (my account manager). Sally is always very enthusiastic and bubbly and keeps me up to date with new products although I read Sandwich and Food to Go News too so I see everything in there as well. Sally came to see me and bought along the Glo girls and I explained that I wanted a local sounding name that said something about the area and its history, plus a more modern look in ‘national trust colours’ instead of the dark red and blue that we’d previously had. They came back with three options of names and three options of design too and I ended up going for a combination of two in both cases merging the bits I like best to create The Bakehouse Deli. And because I wanted branded packaging as well - something that didn’t look like everyone else while still demonstrating a more personal touch, we went for a deli paper, sticker and a bag too which also advertises the business when it’s taken off site.

“Eight months in since we rebranded and sales are up 25%. People are very impressed by the new look and say how much they like it. It’s changed our customer base too - it’s become more professional - which has allowed me to put my prices up by 10%. At the end of the day I wanted to show our customers how much thought goes into everything and this is precisely what it’s done”. 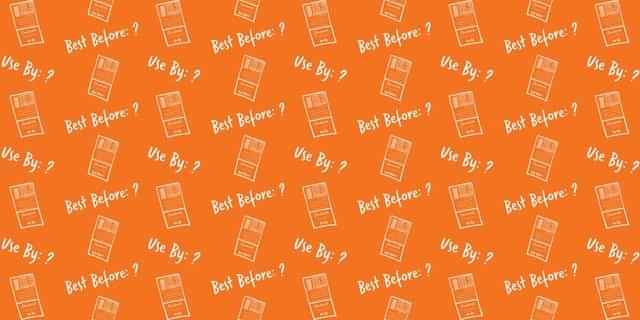 Consumer confusion around food date labelling is contributing to the huge piles of excess food waste in the UK. Estimates are that the average Brit throws away £303 worth of food a year due to it being labelled as past its use-by date - when in reality it could be safe to eat. As most food waste ends up in landfill, it then contributes to greenhouse gases and climate change. 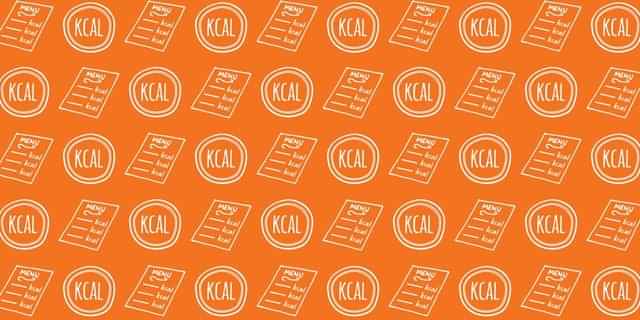 How To: Add Calorie Information to Menus

Looking to create and print menus with calorific values? Look no further... 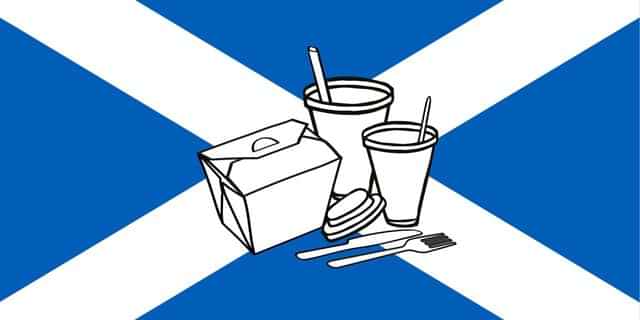 Scotland cracks down on single-use plastics

What does Scotland’s single-use plastics ban mean for your food business?

Scotland’s move to a circular economy will be a step closer from 1st June 2022 when a ban on single-use plastics will be introduced. A reduction in single-use packaging is backed by almost 80% of Scottish consumers, who are concerned about the volume of plastic packaging. (Zero Waste Scotland). What do these new regulations on single-use plastics mean for your foodservice or catering business? Time is running out if you need to prepare, so read on to find out more. 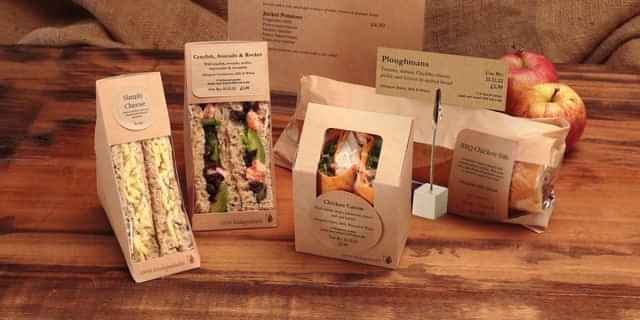 How To: Add Calorie Information to Food Labels & Ticketing

Five-step guide for adding calorie information to your food and drink products in compliance with the Out of Home Calorie Labeling Regulations.