We’ve launched a brand new Vegan Sticker to help food and drink providers highlight vegan options on pack. And with ever growing numbers of Brits now following plant based diets, there’s really never been a better time to launch or expand a vegan offering.

Planglow’s marketing director Rachael Sawtell commented, “The most recent figures estimate that during 2017 there were half a million plus vegans*, 1.2 million vegetarians** and 16.5million ‘Flexitarians’*** (individuals who reduced or limited there intake of meat) living in the UK, figures that are expected to further rise over the coming year. Vegan ‘dude’ foods are also tipped to be one of 2018’s hottest food trends, meanwhile consumers are placing a strong renewed emphasis on provenance and nutrition - both of which plant-based choices of course support. The Vegan Society has also highlighted the demand for - and subsequent shortfall of - vegan grab and go options with 91% of vegans stating that they struggle to find suitable meal and snack choices to-go”.

Our new green and white Vegan Sticker has been developed specifically to highlight vegan food and drink choices. Sporting a simple leaf design and clear ‘Vegan’ messaging, the 1,000 per roll semi-gloss sticker comes in a handy dispenser box.

The sticker complements, while standing out, on-pack when paired with compostable packaging and labelling items from any of our five branded plant-based ranges. Planglow also offers Vegetarian, Healthy Choice and Gluten Free stickers. Its catering labelling software LabelLogic and LabelLogic Live can both be used to add ‘vegan’ and other messaging to food labels, ticketing and other display items. 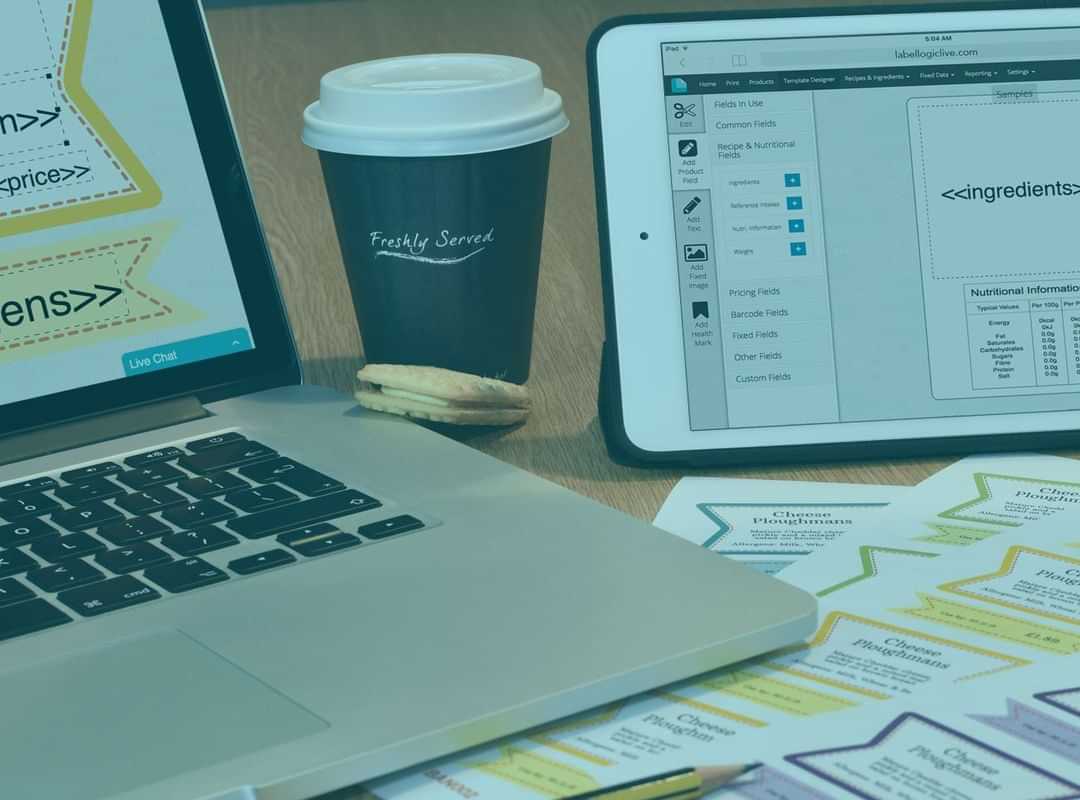 We've further enhanced our award winning labelling software - LabelLogic Live - with several new features, now making it even easier for providers to create and print allergen labelling and other labelling and ticketing items. 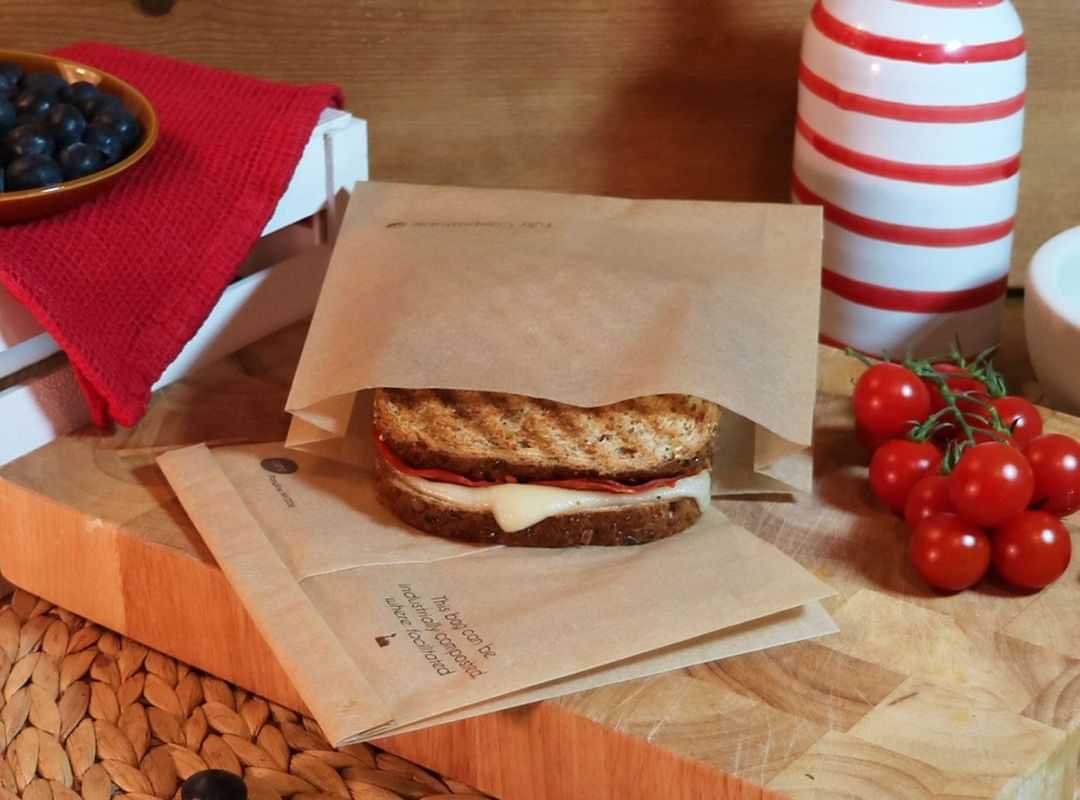 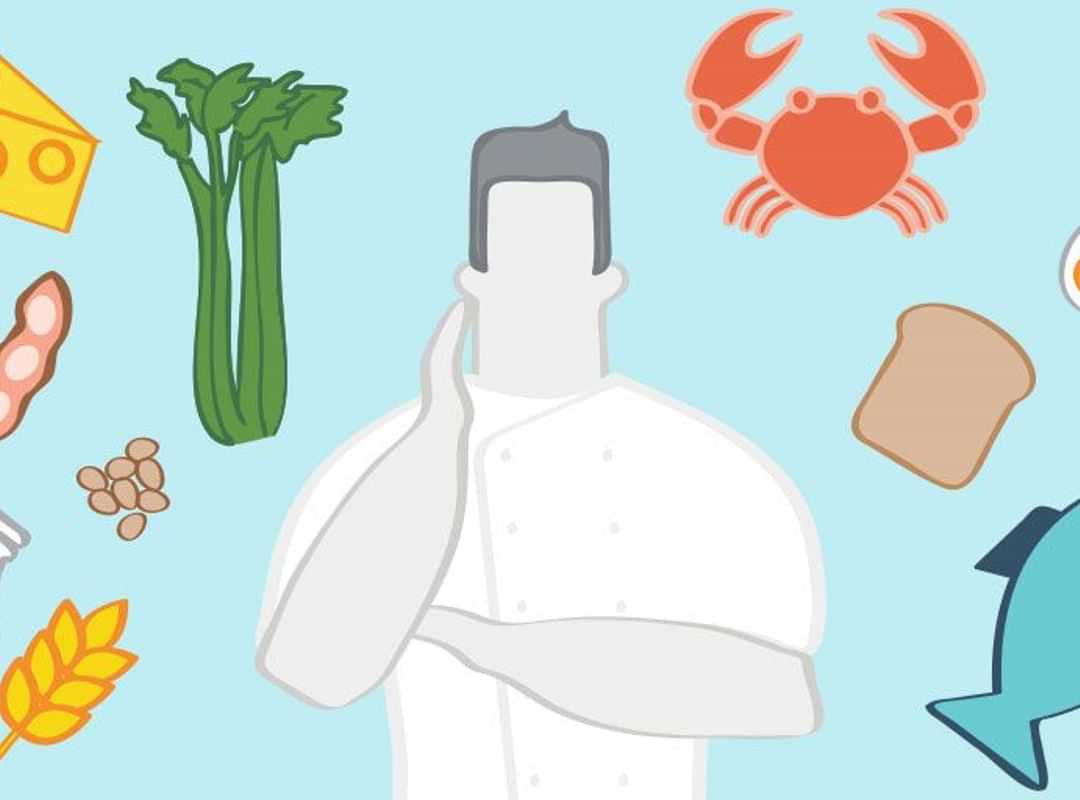 BSA: Out of Home Allergen Labelling

What do the revised food labelling laws mean for you?

Following the recent announcement that Natasha's Law will be in full force by 2021, the British Sandwich & Food To Go Association have issued the following statement regarding what this means for its members. 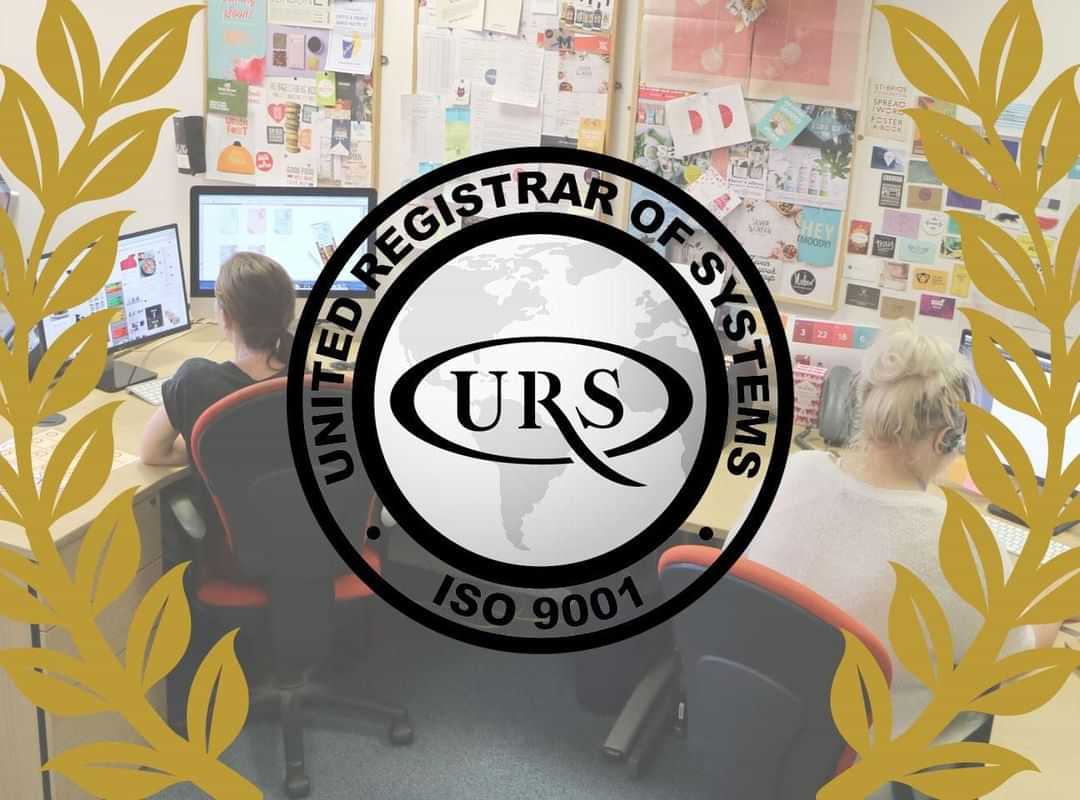 We are jumping for joy today because we passed our ISO 9001 audit with flying colours!